Posted by Brent Leslie at 1:33 pm No comments:

Our facilities and resources - Business School - The University of Auckland

Posted by Brent Leslie at 2:59 pm No comments:

von Luckner
Posted by Brent Leslie at 2:49 pm No comments:

German sea captain, Count Felix von Luckner had a fearsome reputation during World War One when he was known as the Sea Devil and in his motorised sailing ship, Seadler (the Sea Eagle), terrorised Allied shipping around the world, sending more than a dozen ships and their cargoes to the bottom of the sea.
In Jock Logan & the Sea Devil, he comes into contact with a 12 year old boy in an enthralling sea adventure based on fact.
When Jock, struggling to come to terms with the death of his father, killed on the battlefields of France, finds himself in the hands of one of the most hated Germans of the war, surely it will surely change his life forever.
This novel  by Brent Leslie is now in print from: brentleslie1@gmail.com
Posted by Brent Leslie at 2:19 pm No comments: 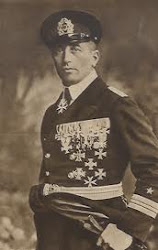 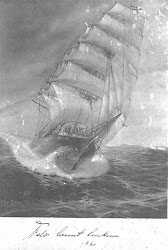 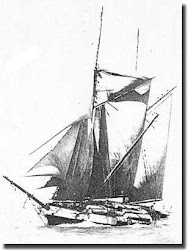 Log scow Moa, the setting for an amazing sea adventure.

Send an email to brentleslie1@gmail.com

Brent Leslie
Father of adult daughter and son, both lawyers. A television writer and director for more than 20 years, magazine editor, author of four books for young children.